SoNoRo Festival managed to change, in just a few years, the view of many people about the chamber music in Romania. As a traditional partner, ICCO chose to support the 2018 edition of this great festival. Between November 2-20, you are invited to attend the concerts taking place in Bucharest, Cluj, Brasov, Timisoara and Sibiu. In Brașov, the festival will bring, for the first time, the Rhapsody Roumaine project, which was launched in January in the Musikverein Hall in Vienna and will end in December in the extraordinary Concertgebow Hall in Amsterdam. 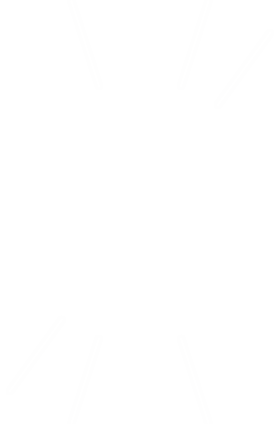